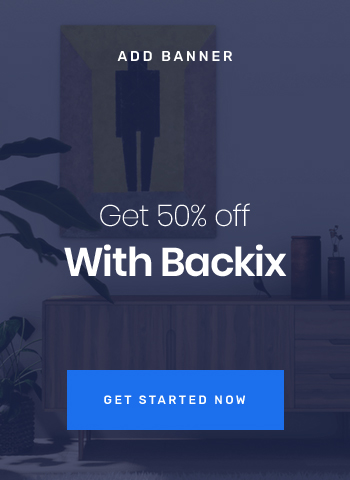 Mobile app development refers to the process of developing applications that run on mobile phones. They have to be conceptualised and then built to suit the need for each platform. There are two popular mobile application platforms namely ios and android. Each platform has its own SDK’s (Software development kits) to build applications to suit their app market. Mobile apps can be developed using technologies like Java, Kotlin, Swift, Objective-C. There are also some cross-platform technologies like React Native and Flutter which allow developers to create apps for both ios and android. Our developers are adept in the above-mentioned technologies. 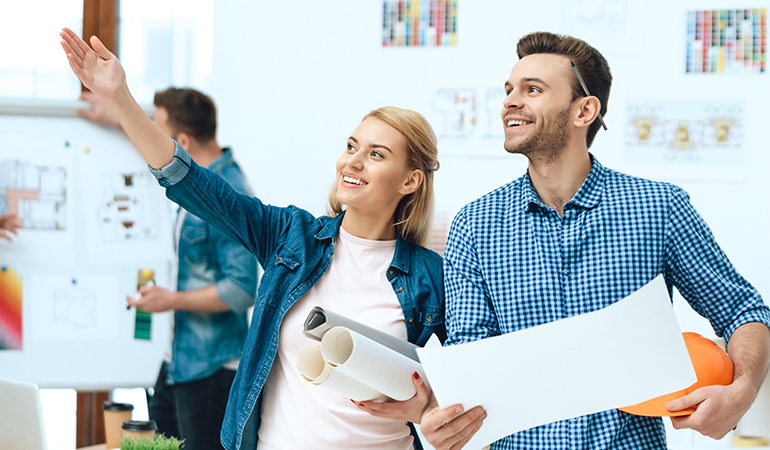 Our team can develop apps that perform just as well as they look. We’re developing on across all major devices including iPhone, iPad, Android and other smart phone mobile devices.

We can also support customers throughout the entire process of mobile application development from conception, requirement gathering, design, development and release on Apple Appstore/Google Playstore.